The staggering fact is that the solar panels at SiD, as of April 2020, have already generated sufficient energy to drive a high performance Tesla car

The PV solar panels were installed in 3 phases: 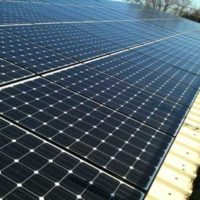 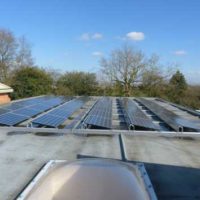 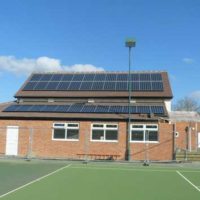 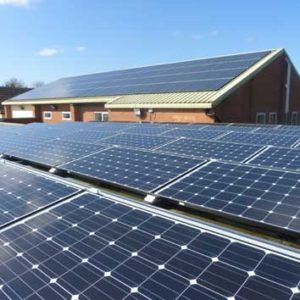 As of July 2017, the 176 solar panels, now installed on the various roofs at SiD, have already generated 170,000KWh or 170 Megawatt Hours of electricity since February 2012. In the process they have already saved nearly 100 tonnes of Carbon Dioxide and we aspire to be effectively self sufficient for electricity in 2017 as we have substantially reduced our demand (with LED lighting) by hoping to generate at least as much electricity as we consume overall. We still need to be connected to the grid to make up the discrepancies between night and day and different seasons. The Feed in Tariff subsidy from the Government, which is different for each phase of installation, helps SiD with maintenance costs and enables us to keep membership costs low.

The solar panels have a projected lifespan of 20 to 25 years when the Government Feed in Tariff subsidies will also run out. However we believe that they will continue to perform well beyond this limit and will continue to provide free electricity in decades to come, when it is likely that energy prices will have risen significantly.

Sport in Desford is a Registered Charity (No: 1100319). All content on this website is protected under copyright law.